Each of these three maunga have significant cultural and spiritual value to the local iwi and also form the boundaries of the Tarawera Forest estate. 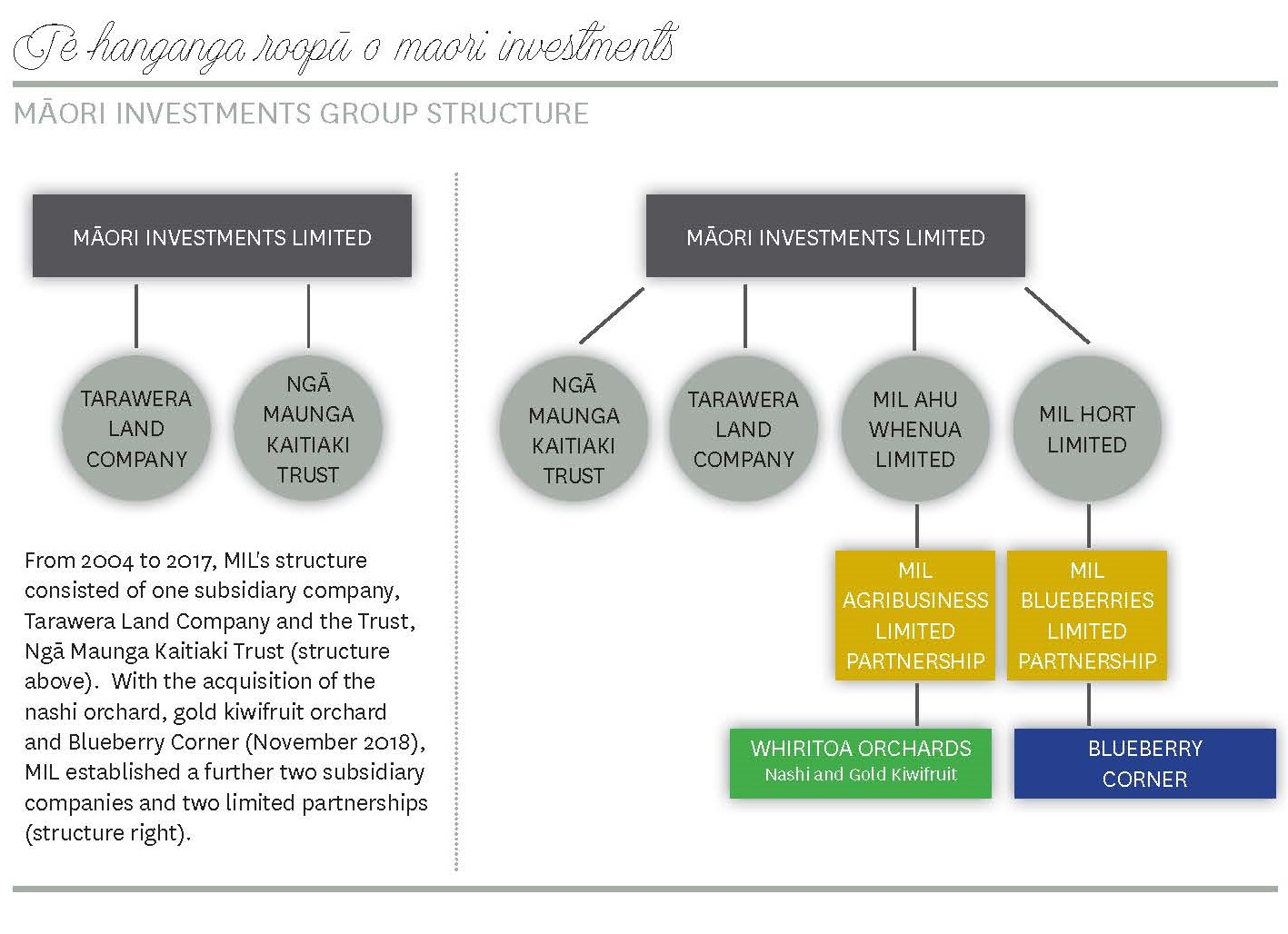 Tarawera Land Company is a wholly owned and controlled subsidiary of MIL.

The primary purpose of the Trust is the restoration, afforestation and continued maintenance of Mount Putauaki.

Maori Investments Limited (MIL) is an asset holding Company which was first incorporated by the Maori Trustee in 1968 in accordance with the Tarawera Forest Act 1967.

Its purpose was to receive all shares and debenture stock that was allotted to the former Maori land owners in the Tarawera Forest.

Maori Investments Limited has issued capital of 128,801 shares, and annually distributes a dividend to approximately 5,500 shareholders. 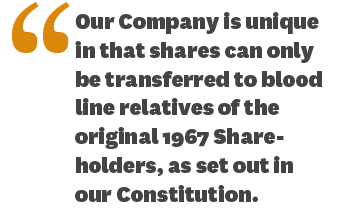 original 1967 Shareholders, as set out in our Constitution. MIL is not subject to the Te Ture Whenua Maori Act 1993 and/or the Maori Land Court.

The priority for the Board of Maori Investments Limited is to grow the asset base of the Company, and to distribute a sustainable dividend to its shareholders while planning for the future.

Our greatest challenge is reducing our contingent liability and locating Missing Shareholders, which currently represents 50% of our Shareholders.

MIL’s vision is to ensure the long term stability of the Company, while searching for opportunities for growth and collaboration.

MIL has three core commitments to its shareholders: 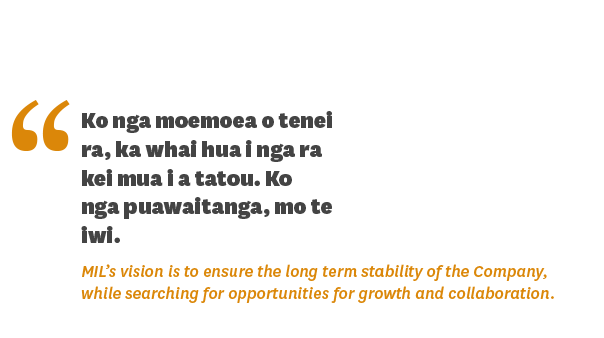 The Company will realise shareholders aspirations by maximising the potential of its lands and resources, while acting as a guardian of its taonga.

Kaitiakitanga
To act as a kaitiaki of our taonga for present and future shareholders. And to prudently manage our resources

Rangatiratanga
To advance the interests of our shareholders 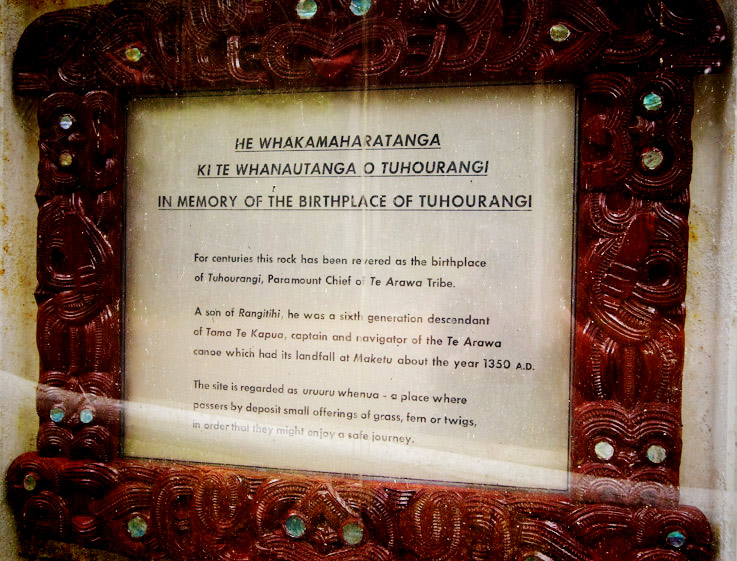 In 2010, Tarawera Land Company agreed to a portion of land being transferred out of the Tarawera Forest estate into Maori Investments Limited ownership.

Once this process was complete, an application was then made to the Maori Land Court to have the status of this land changed to a Maori reserve. This was finalised in in June 2010.

The official name of the Maori Reserve is Te Tapuwae Maunga, but is more commonly referred to as the Tuhourangi Memorial.

In November 2010, a commemoration service was held at Te Tapuwae Maunga, and in particular a sacred rock which is known to be the birthplace of Tuhourangi, an eponymous ancestor from Te Arawa.

The commemoration service also recorded the expansion of Te Marangaranga.

Deep in the majestic Tarawera Forest on the banks of the Tarawera River, stands a commemorative plaque dedicated to Tuhourangi, son of Rangitihi-Whakahirahira and father of "Nga Pumanawa e Waru o Te Arawa".

The plaque commemorates the birth of Tuhourangi, and was erected by the local iwi. Standing in front of a rock, at the base of the Marangaranga Hill, the plaque was carved by local tohunga, Kaka Niao, who has since passed on.

The rock at which the plaque stands is of great significance in that the pito (placenta) of Tuhourangi is embedded inside of it. The rock is named Marangaranga from which the Hill's name was derived.

The inscription on the plaque reads as follows:

The Birthplace of Tuhourangi 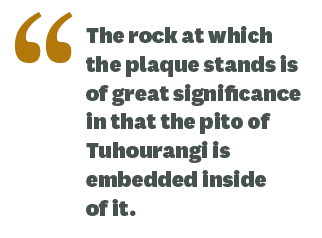 It is said, that a heavily pregnant Papawharanui and her husband Rangitihi were being pursued by a war party from the Te Tini o Kawerau area.

To give Papawharanui more chance of a safe escape, Rangitihi decided to be a decoy and lead their pursuers away from her.

To improve her chances she decided she needed to have her baby quickly. To aid in the quick birth she lent on a nearby rock at Otaamaka on the slopes of Marangaranga to apply pressure to her puku.

Tuhourangi was born, and Papawharanui carried the baby with the umbilical cord still attached to Potiki-ana-tapu (an opening in the rock) where a branch protruded. 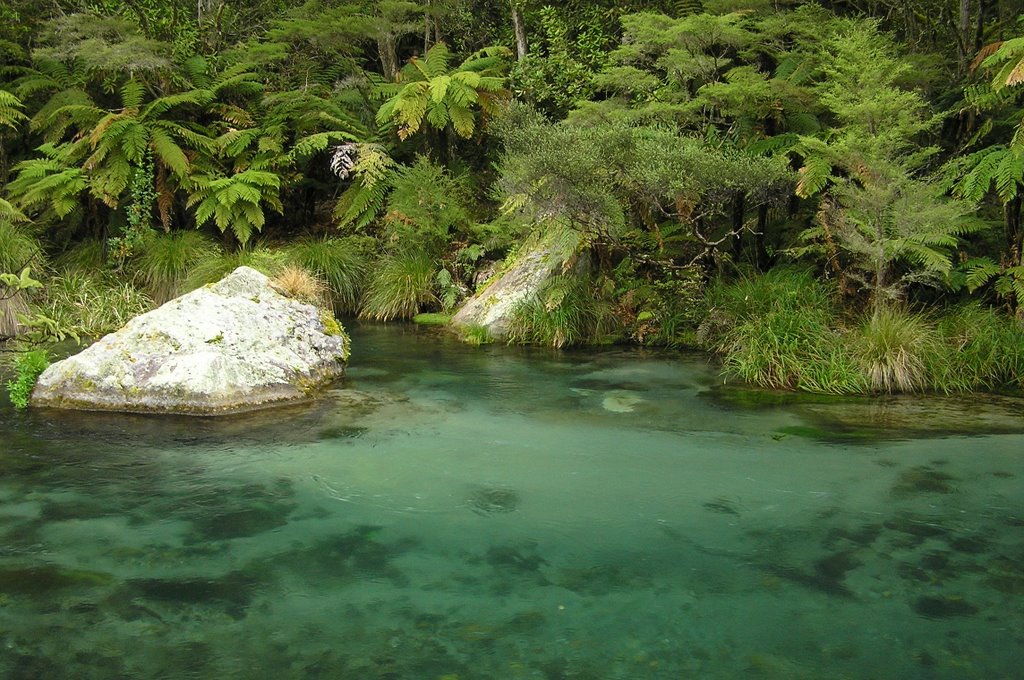 To this day, "uruuru whenua" (offerings) are placed on the rock revered to have been the birthplace of Tuhourangi, an eponymous ancestor and paramount chief of Te Arawa.

It is believed that by placing these offerings it will safeguard people in and around the forest from harm and 'unseen forces and energies'.